Latest Update About The Game

Hi it's been a while since we are updating this devlog on itch.io, I apologize for the lateness, in case you haven't read the latest devlog on our website yet.

What's new? We have updated the game page so it reflects the latest graphical change of the game, mainly the key visual arts and color theme. With the game development completed and release date to be revealed soon, I'm afraid we don't have anything related to the development to be "logged" anymore for this devlog. If you guys want to get the latest information about the game or just want to chat with the developers, you can do so in our discord server here: https://discord.gg/studionamaapa

To end this post, here is a copy of our latest devlog so you know what's been going lately and what took so long for the release. Thank you for reading! 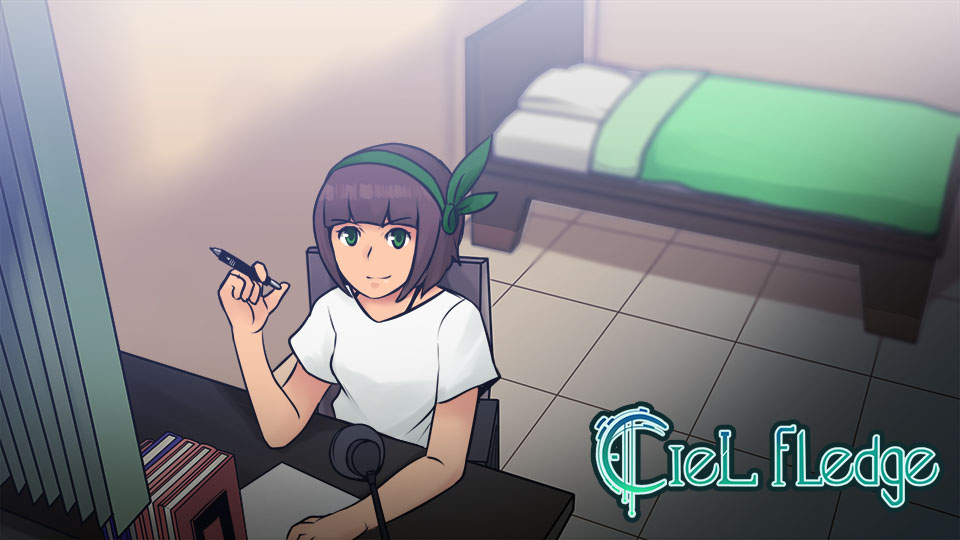 Hi, it’s been a while since we posted anything here. Some of you may have a question about the exact release date, which honestly, we can’t tell yet. But one thing is certain, just like you, we want the game to be released as soon as possible too!

A little bit about the development side, the development of the game is finished. The game is playable to the end, with the endings awaiting to be unlocked. With that in mind, especially for the Kickstarter backers, you can rest assured that the game will be delivered. What’s left is just the matter of time. So what are we doing with that time?

It’s localization, The game will be shipped with multiple languages on release. We kindly ask for you to wait a little bit more until the release date. There’s a bit of work we are still doing for the localization process and such but we are working as best as we can. The announcement for the release date will be coming soon.

A raising simulation game where you are responsible to raise a daughter while fate of the world hang in the balance.